Home to a number of many sun and water lovers. Cape Coral is a part of Lee County in southwest Florida. The city has over 400 miles of canals, perfect for boating, fishing, and relaxing while enjoying the views from your backyard. Back in the late 1950’s, two brothers, the Rosens, came up with a name for the city, broke ground in 1958, and quickly developed roads, canals, and buildings. The city of Cape Coral was incorporated in 1970 and the population continues to grow. Today, the city has the largest population within southwest Florida at 169,843 as of 2017. Cape Coral consistently makes it in the top ten on various lists for the best places to live, retire, and even do business. 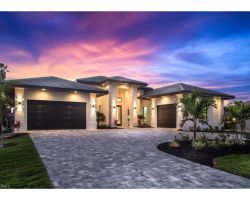 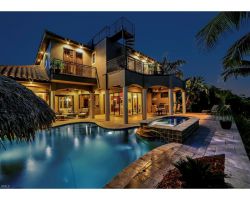 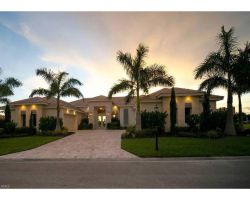